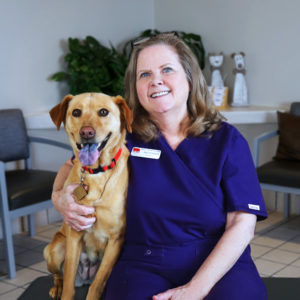 Mikel has been with WCAC for 21 years! She is the Captain of our Receptionist Team and we are so thankful to have her as part of our team. She lives in Haltom City with her husband, Walker. Mikel has two daughters, Sara and Laura along with a mixed breed dog named Bindi. In her free time, Mikel is addicted to reading and loves to go swimming in the summer. 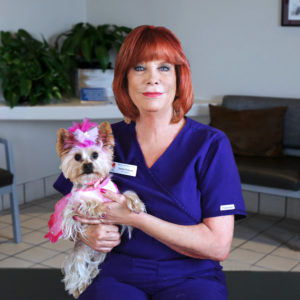 Jeannie joined WCAC in 2004 and calls herself a Receptionist Extraordinaire! Jeannie comes from Joshua where she has a parrotlet named Monkee, a yorkie named Reba, and two miniature dachshunds named Frank and Willie. Jeannie loves to travel on the weekends whether it’s near or far and is always cooking up something amazing in the kitchen. 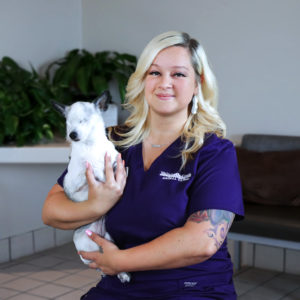 Audrey joined our receptionist team in the Summer of 2018. She quickly adapted to the WCAC family and has become a great asset behind our front desk. After a full day of work, Audrey travels home to Alvarado to take care of her family which consists of her husband John, and two boys, Dakota and Kamron. Her fur-babies include a pitbull Roxie, a terrier Olive, a whippet named Thor, and a cat named Sebastian. When time allows, Audrey enjoys taking her family camping and traveling to new places.

View the most recent copy of the PetsMatter newsletter.