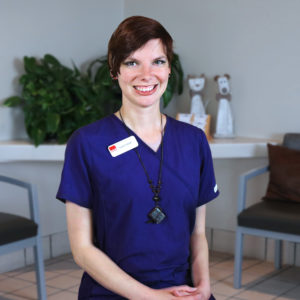 Melanie has been one of our Animal Caretakers at WCAC since 2015. She has a Bachelor of Science in Animal Science and an Associate of Arts in Agriculture.  Melanie lives in Cleburne, TX with her husband, Stephen, her two step-children, and their two cats Lilah and Kali. In her free time, Melanie enjoys reading, writing, and going for nature walks. 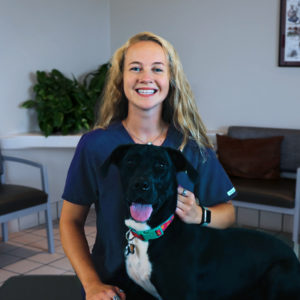 Kaylee has been part of WCAC as an Animal Caretaker since 2017. She lives in Mansfield, TX with her parents while attending Cedar Valley College to become a Licensed Veterinary Technician. Kaylee has a chihuahua, Flo, a boston terrier, Josie, and a mix breed, Harley. In her spare time, Kaylee enjoys playing volleyball, hiking, and crafting. Being part of the Walnut Ridge Volleyball Team is a passion of hers. 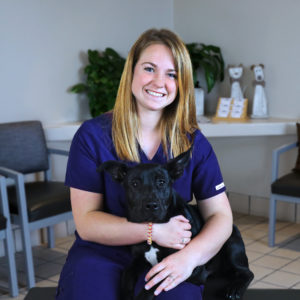 Paxtynn eagerly joined WCAC in 2016 immediately after turning 16 to work as an Animal Caretaker. She will be attending Tarrant County Community College in the Fall of 2019 and hopes to pursue her dream of becoming a Doctor of Veterinary Medicine from Texas A&M. She resides in Kennedale, TX with her mom, dad, two sisters, and her brother. Along with a large family, she has a large fur family of 3 mixed breed dogs named, Rory, Taiji, and Whiskey as well as a chiweenie named Toby. In her spare time, Paxtynn enjoys weight lifting which led her to the Regional Meet for the Kennedale Power Lifting Team.

View the most recent copy of the PetsMatter newsletter.